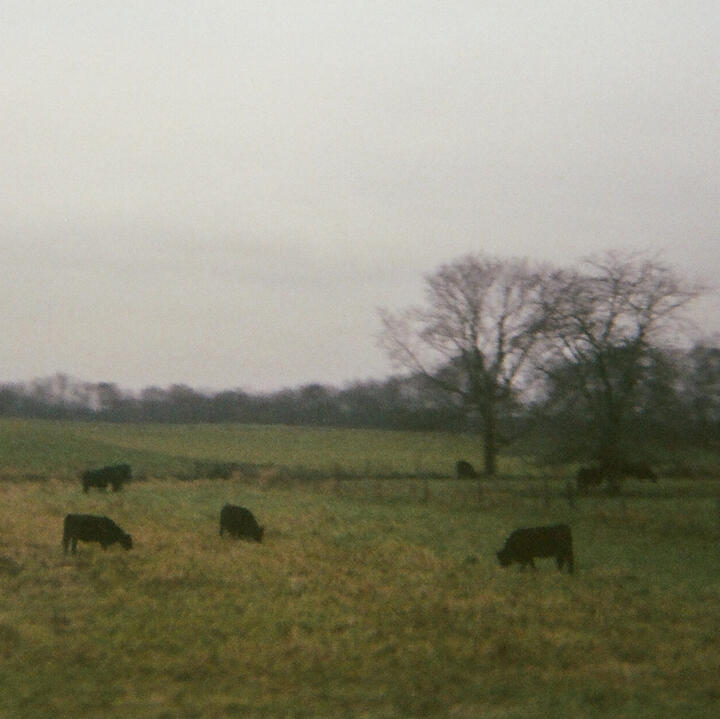 Landon Caldwell is a composer and multi-disciplinary artist in Indianapolis whose work examines environment, family, & class through the language of intuition and other hidden layers of reality.
He has toured in the United States, Canada, and Europe and is regularly engaged with artists and musicians across the Midwest and beyond. Since 2016 he has co-operated Medium Sound, producing a number of the label's releases.
From 2017 to 2020 he was a co-owner/operator of A-Space, a community-focused audio workspace. Since 2020 his work with sound has ventured into conceptual, performative, and installation work.
His collaborative work expands into multi-disciplinary fields, working with film, visual arts, sculpture, poetry, dance, and more.